Blend the spirit of giving during the Yuletide season, an ill-fated schooner, premonitions of disaster, and an apparition or two and you’ve got the makings of quite a compelling tale – except this one happens to be true.

Check out the history of the legendary Rouse Simmons, a ship that disappeared beneath the waves of Lake Michigan during a treacherous storm in November of 1912.

The ship had been laden with Christmas trees bound for Chicago’s waterfront markets. There, along the Chicago River’s Clark Street docks, customers were invited aboard various “Christmas Tree Ships” to select trees, as well as wreaths, garlands, and other holiday decorations made by the boat owners.

Among those who regularly participated in the holiday trade were Herman Schuenemann, Captain of the Rouse Simmons, and his wife Barbara and three daughters, who helped make and sell the Christmas items. Capt. Schuenemann had been hauling Christmas trees to families in Chicago for many years, until that fateful November trip, which would be his last.

The Rouse Simmons was not the only Christmas tree ship, but it is the most well-known. The ship, its captain and crew have been memorialized in songs, plays, documentaries and books. This may be due to some of the more poignant and mysterious elements of the story:

“Captain Santa”:  The Captain made quite an impression on the people of Chicago, presenting  trees to many of the city’s needy residents. His generosity earned him the nickname “Captain Santa.”

Portents of Doom: Prior to the ship’s departure, the rats living aboard decided to head for dry land. This frightened off members of the original crew.

Message in a Bottle: In the midst of the maelstrom, the Captain writes a note, sticks it in a bottle, and casts it into the storm-tossed sea. Six months later, the bottle is found, containing the Capt’s last known words.

The Family Soldiers On: Following the tragedy, Barbara and her daughters continued to bring in evergreens using ships, then trains, and finally selling them from the family’s lot.

Spooky Stuff: Some say you can still see the Rouse Simmons on Lake Michigan. Others have gone to Chicago’s Acacia Park Cemetery, and visited the gravesite of Barbara Schunemann, where they say there’s a scent of evergreens.

Commemorations: Each year, the Coast Guard commemorates the final voyage of the Rouse Simmons  by sailing a ship from Lake Michigan to Rogers Street to deliver Christmas trees to the city’s disadvantaged. This year marked the 100th anniversary of the ship’s sinking, and included additional special ceremonies.

Here are some free resources for learning more about this interesting piece of American maritime history:

The Christmas Tree Ship: At the children’s library site, you can read the book online.

Sea History for Kids: More about the Rouse Simmons and maritime history

Wisconsin Historical Society: At this site, you can learn about shipwrecks, lighthouses and underwater archaeology. 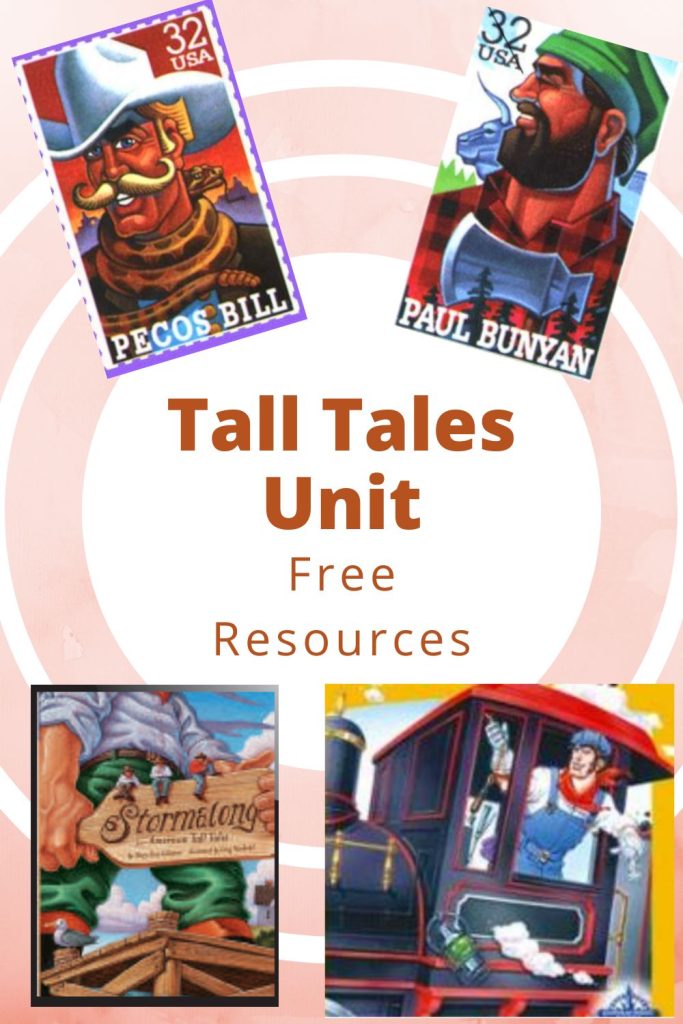 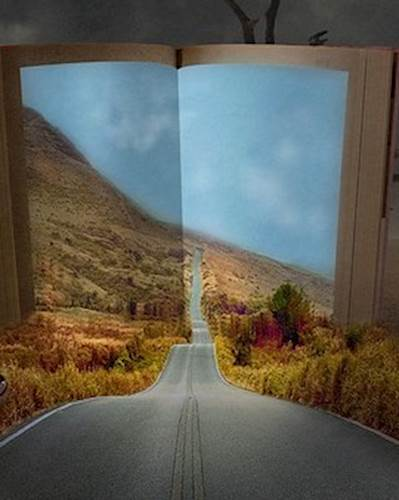